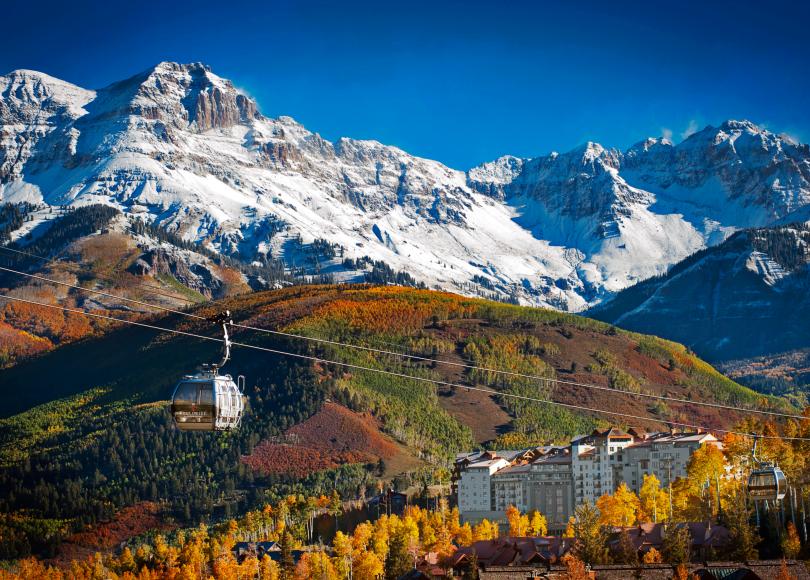 An eagle swooped across the double volume windows that had framed the distant, white-capped Rocky Mountains all week. That view hugged the silhouette of the man sitting before us all. We all took a deep breathe as he paused and pinched his forehead into a frown. Fourteen of us watched him battle to hide his pain. He was the eighth speaker of the day, and we were into the third hour of stories.

This was the culmination of a week-long, character development journey that had encouraged everyone to introspect in spirals of depth to reveal how life had shaped their thinking, beliefs and coping strategies. It was a corporate program, deliberately designed for seasoned leaders to be more whole and healed human beings. It invited them to tap into awareness and insight that might unlock an array of new choices and enable a liberated way of living, loving and leading. No hard skills, no management training, no commercial strategy work, just an opportunity to be more wholesome in life and more wholehearted in love.

All built on the assumption that better people will make better leaders.

The courage to share these stories is always humbling and inspiring, yet what is most transformative is the cruel realisation that the coping strategies that many people have established early in their lives inadvertently cause hurt and pain for those closest to them in their present. It is impossible not to be touched by the raw emotion on such occasions, and whilst each story is unique, they are often astonishingly similar.

I watched the eagle bank and then dive out of sight between the spiny pine trees.

The speaker wrestled himself towards composure. He told us about his father’s absence and emotional abuse, and how he vowed to never be dependent on anyone. He shared his drive to always show that he was the best. He pushed harder to prove and perform towards perfection. He out-competed and controlled all he could. At times, he trampled and pushed aside people that got in his way. However, no matter the successes, accolades and promotions, the hole in his heart just never felt healed.

His sobbing shook the seat he slouched in. He stammered a heart breaking admission that his desire to be perfect and succeed, had made him pressure his young children to excel at all costs. He had trapped them in a conditional exchange of his love, for their perfection. He had co-opted his children to heal his pain and it was an intolerable insight that he could no longer ignore.

The eagle reappeared and circled with the thermals into a flock of smaller birds who darted nervously beneath the spectre above them.

I know that each person leaves these programs a better human being, in all their roles. I know that the father who sat before us would forever challenge himself to unconditionally love his children. He may have broken a cycle of pain, probably not completely, but enough to give the next generation a chance.

There is so much in our modern world to lament and grapple with. At times it feels like we are in the middle of the next world war, and its raging not only between nations, but between our ears. Our stress levels are peaking, our mental health is capitulating, and everywhere I look, relationships are failing. We have lost empathy for each other, and the world no longer seems to care. No training or development budget ever celebrates the potential to change the world – one healed human being at a time, but I will – and do.

When I looked again, the eagle was gone, no doubt soaring afloat and afar, doing what it was designed to do in this world. Each of us deserve that too.